(Visited 28 August 2016) A couple decades before the American Revolutionary War, George Washington was an officer fighting with the British during the French & Indian War, known as The Seven Years War in Europe. In the first salvo of that war, Fort Necessity was a hastily-reinforced stockade, surrounded by trenches, to attempt a defense against the French and Indians. Overwhelmed, Washington was forced to surrender and unknowingly signed a confession of the murder of a French officer, which he later denied, explaining he didn’t have an accurate translation of the French document.

Later, in a confrontation with the French and Indians attempting to conquer Fort Duquesne, Braddock was wounded and brought back to a safe area. After Braddock died, Washington had his body buried in the road where the British troops would be marching, so Braddock’s remains wouldn’t be desecrated by the enemy. Those remains were discovered in 1804 while work was being done on that portion of “Braddock Road” and moved on the hill where they reside today.

(Visited 1 September 2016) Located in Northern Virginia, Manassas was the site of two significant battles in the Civil War. The First Battle of Bull Run (or Manassas) was the first major battle of the Civil War, 21 July 1861. The next was the Battle of Second Bull Run (or Manassas), 28 August 1862. Like many battles, these took place in the midst of civilian homes and businesses. 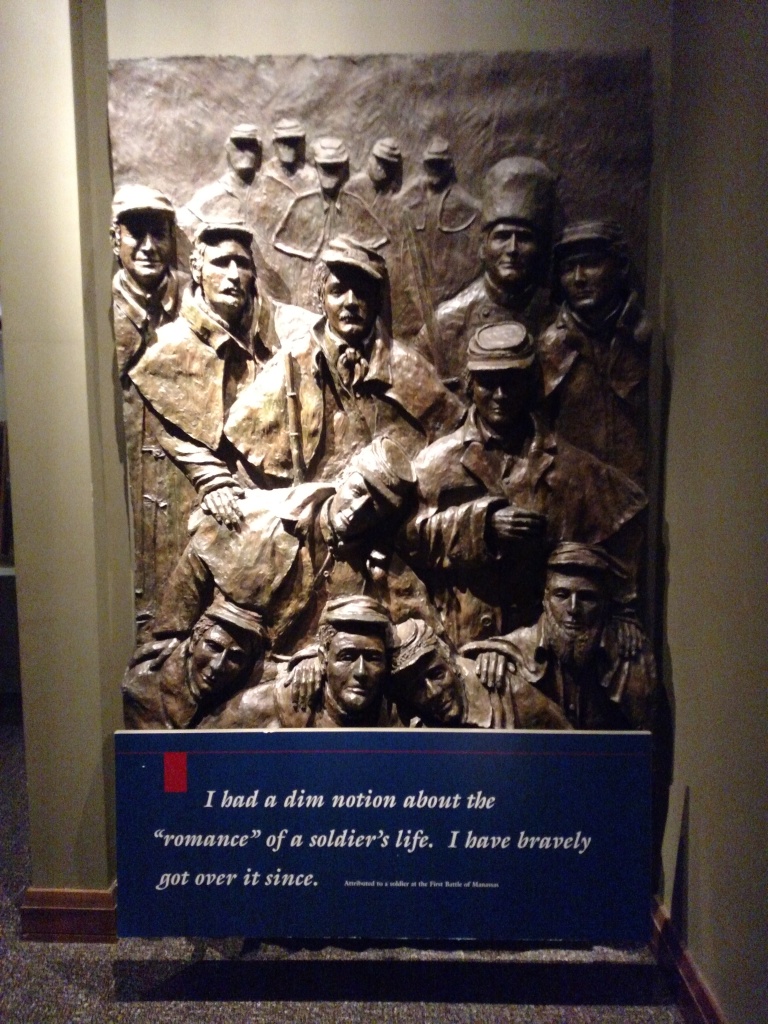 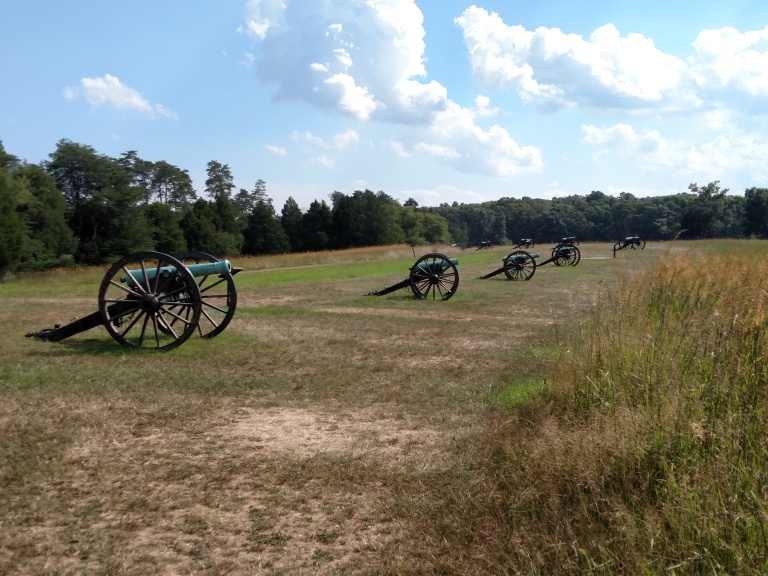 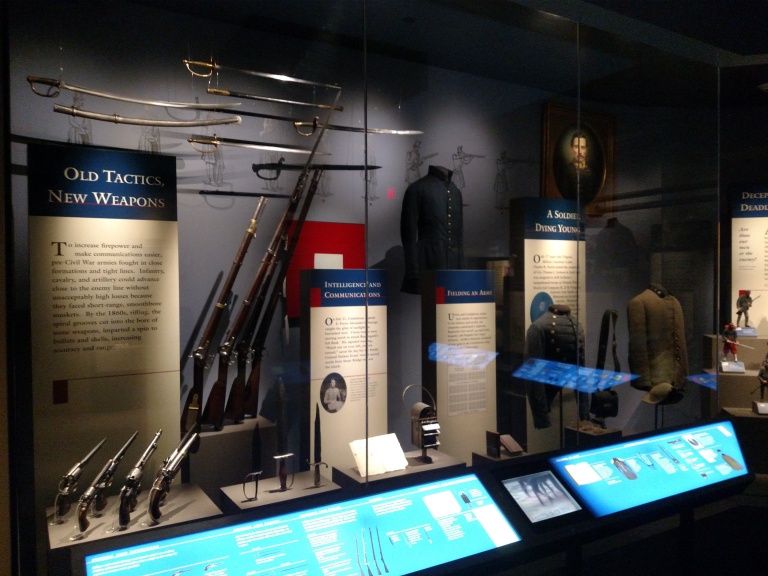 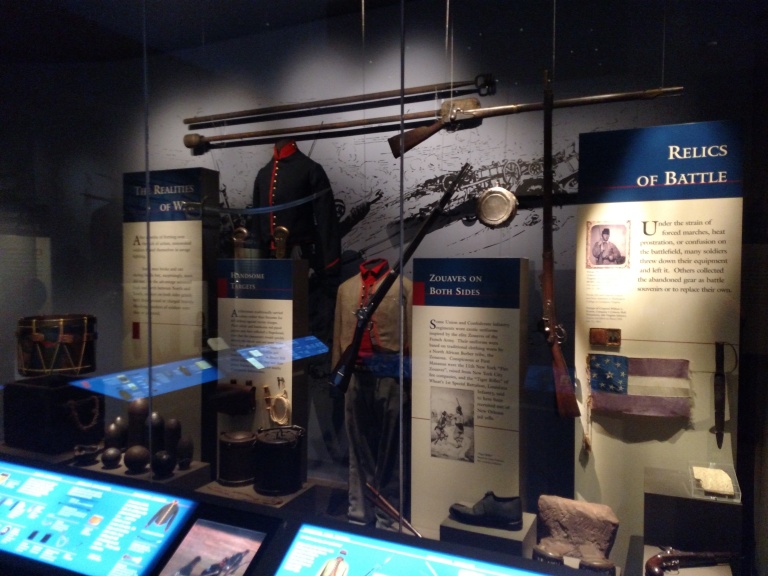