I began this blog to focus specifically on the things I see while I am away from home in other countries (or even the United States) in service to God, the Church of the Nazarene, the U.S. Army Chaplain Corps, the U.S. Army and the United States. It’s important to remember, however, that anything I write or comment in this blog or others, is strictly my opinion and does not necessarily represent the opinions of anyone mentioned above.

With that said, here’s my “official” Army bio: 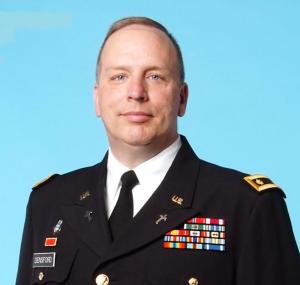 Chaplain Densford first entered the Army in 1988 as an enlisted Chaplain Assistant and served in the 4th Battalion, 5th Field Artillery, 1st Infantry Division at Fort Riley, Kansas. He returned to the Army as a Chaplain in January 2004 and has served as the Battalion Chaplain for 5th Squadron, 15th Cavalry Regiment, Fort Knox, Kentucky; 25th Signal Battalion, Camp Asalayah, Qatar; 3-159 Attack Reconnaissance Battalion, Illesheim, Germany and 2nd Battalion, 10th Infantry Regiment, Fort Leonard Wood, Missouri. Chaplain Densford also served as the Brigade Chaplain for the 1st Engineer Brigade, Fort Leonard Wood, Missouri, and as the MP Regimental Chaplain and Ethics Instructor at the U.S. Army Military Police School at Fort Leonard Wood. He is currently the Brigade Chaplain for 501st Military Intelligence Brigade in Yongsan, South Korea. In January 2017 he will report to Fort Leonard Wood to be the Chaplain Resource Manager. His deployments include a 13 month tour in Iraq with 3-159 ARB and a 12 month tour in Qatar and Afghanistan with 25th Signal BN.

Chaplain Densford entered the Army as a Chaplain after about 15 years of civilian ministry in Ohio, Colorado and Upstate New York. He is endorsed by the Church of the Nazarene where he has served the majority of his ministry, serving as the pastor of Churches of the Nazarene in Rome, NY (1995-1999) and Clifton Springs, NY (1999-2003). He also has ministered in various capacities in Wesleyan, Baptist (BGC), Lutheran (LCMS) and United Church of Christ (UCC) churches.

Chaplain Densford is married to Holly and together they have five children: Jacob, Hannah, Jonathan, Julia and Heidi. 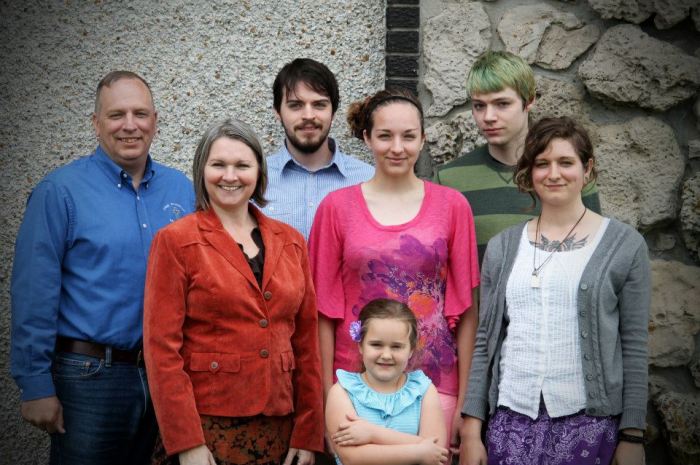 Like many people today, Chaplain Densford is active on the web. His other sites include:
.
.
News From the Front. A site from my deployments to Afghanistan, Iraq and Korea (so far).
.
The Chaplain Kit. A site where I post history, events, equipment and news about the military chaplaincy.
.
Army Ethics. A site dedicated to exploring and sharing ideas on military ethics and Just War as they pertain to the Army Profession.
.
Here I Sit. Chaplain Densford’s personal blog.
.
iChurch of the Nazarene. A site highlighting Chaplain Densford’s endorsing denomination, The Church of the Nazarene.