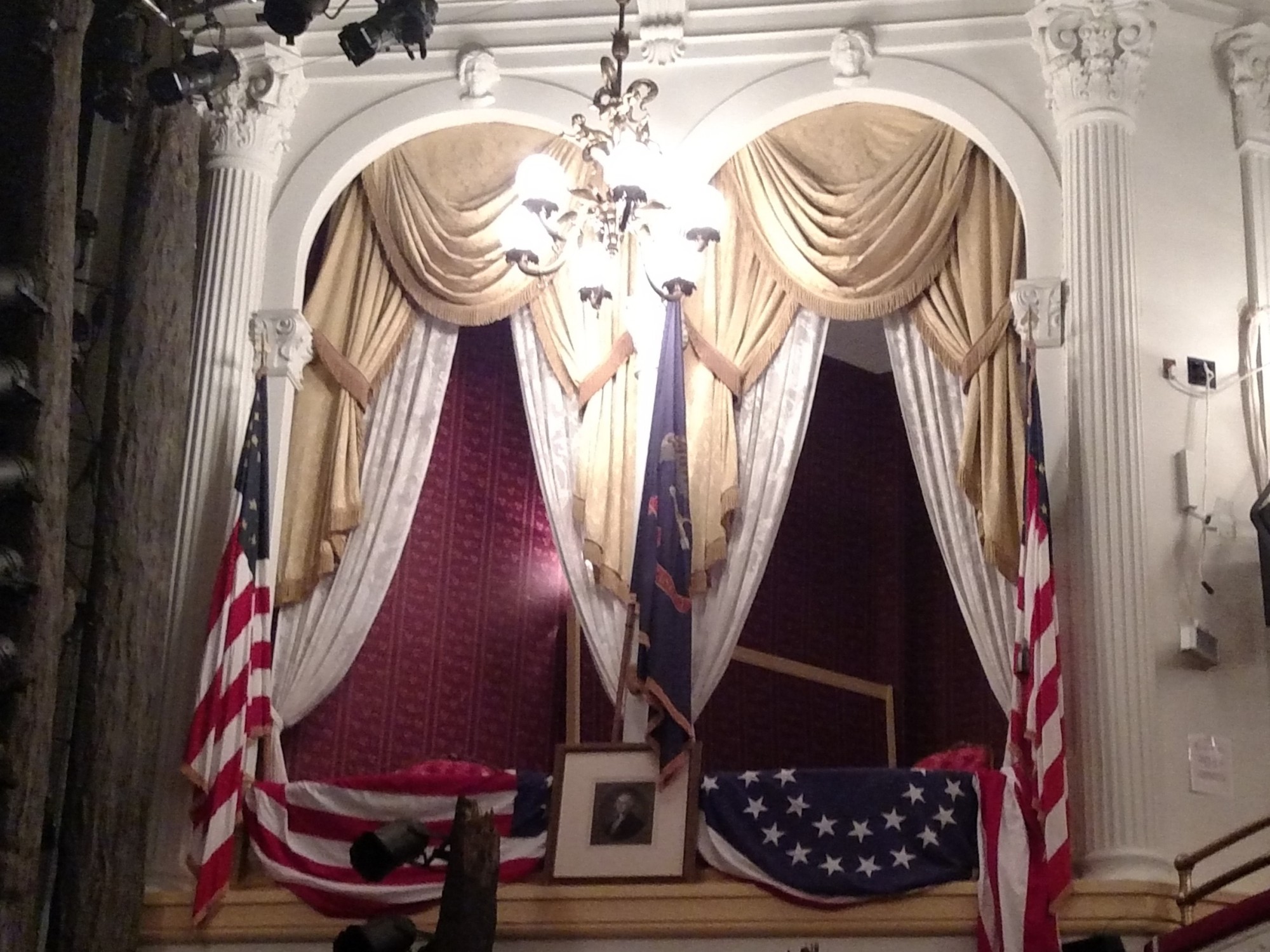 The infamous Ford’s Theatre on 10th Street in Washington D.C. is, as most American’s know, where Abraham Lincoln was shot by John Wilkes Booth. Since that fateful day, the theater building has gone through several owners and uses until its present use as an American historic site and active theater. Part of the Ford’s Theatre “complex” is a museum below the theater and the Petersen house across the street, where the dying Lincoln and taken to spend his last moments on earth before become a part of American history.